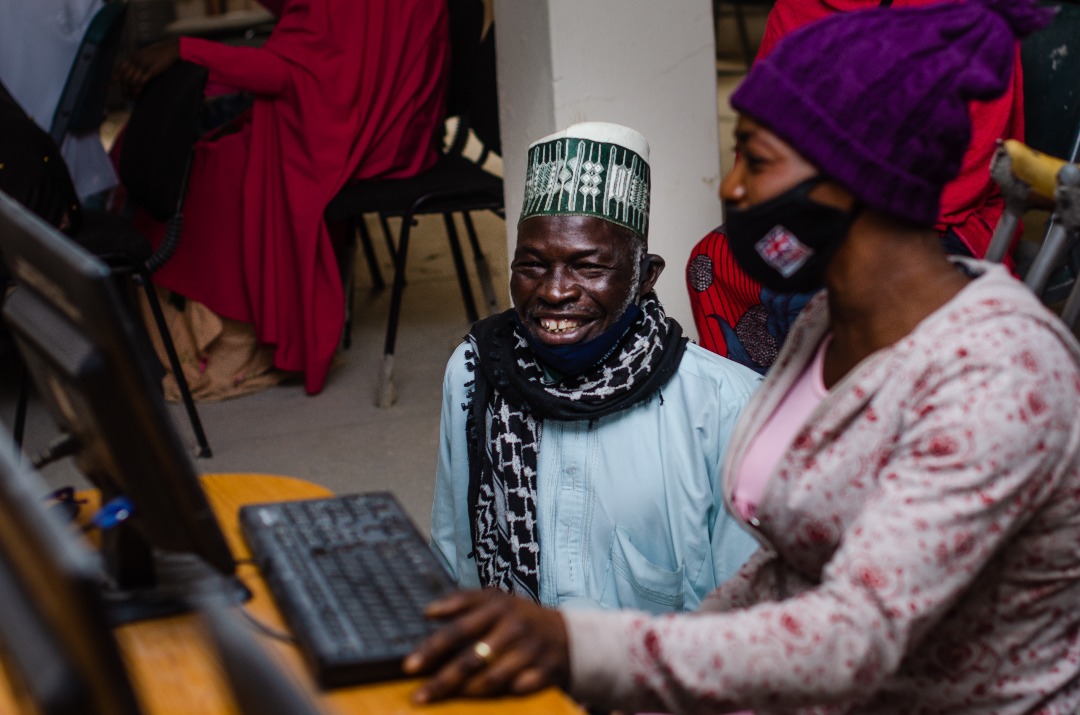 Human Rights Day is observed on December 10 annually by the international community. It was first celebrated in 1948 when United Nations General Assembly adopted the Universal Declaration of Human Rights (UDHR).

UDHR is a milestone document, which proclaims the inalienable rights that everyone is entitled to as a human being – regardless of race, colour, religion, sex, language, political or any other opinion, national or social origin, property, birth, or any other status. Available in more than 500 languages, it is the most translated document globally. This year's Human Rights Day centers around 'Equality' which is the basis of Article 1 of the UDHR – "All human beings are born free and equal in dignity and rights.

According to gov.uk, equality means understanding and tackling the different barriers to equal opportunities for other groups of people. The principles of equality and non-discrimination are at the heart of human rights, and there are various types of equality, i.e., Civil, Political, Social, Natural, and Economic.

Civil equality: Civil equality emphasizes that all have access to their fundamental human rights regardless of their religion, gender, belief e.t.c

Social Equality: Social equality means we should treat everyone equally respective of their social status.

Natural Equality: Natural equality is a rule that states that although all men differ physically, all men are born free and equal and are equally gifted and talented.

Economic Equality: According to simplicable.com, Economic opportunity is support from a society that gives an individual the chance to thrive in an economic system. Economic equality ensures that everyone is entitled to this economic equality regardless of their gender, race, social status, etc

For the purpose of this article, we would focus more on Economic Equality. Equality has become an essential economic conversation because of how the disturbing prevalent issue of inequality in the labour industry affects the economy of nations and the world at large using the tech industry as a case study.

Here are some statistics showing that people face discrimination for various reasons, one of which is gender. 57% of women working in tech have experienced gender discrimination in the workplace, compared to just 10% of men, according to career website Dice.

A study by weforum.org shows that female representation remains under 25% in roles such as artificial intelligence specialist, cloud engineer, and DevOps manager.

These are but a few statistics. On a larger scale, the implications of economic inequality are severe and challenging to recover from, and that's why it is essential this Human Rights Day to have conversations about it and sensitize people and organizations on how to bring to reality economic equality.

Achieving economic equality is one of the many reasons why we started the Women Techsters Initiative at Tech4Dev. The Women Techsters is an initiative of Tech4Dev in partnership with Microsoft aimed at bridging the vast digital divide between men and women in the technology ecosystem by empowering 5 million girls and women across Africa with digital and tech skills by 2030 with digital and deep tech skills and opportunities to pursue careers and interests in technology.

We hope that other organizations can join us too. We are also open to partnership. Work with us. Let us make an equal world a reality, starting with our corner.