Crypto, NFTs, Metaverse, what next? 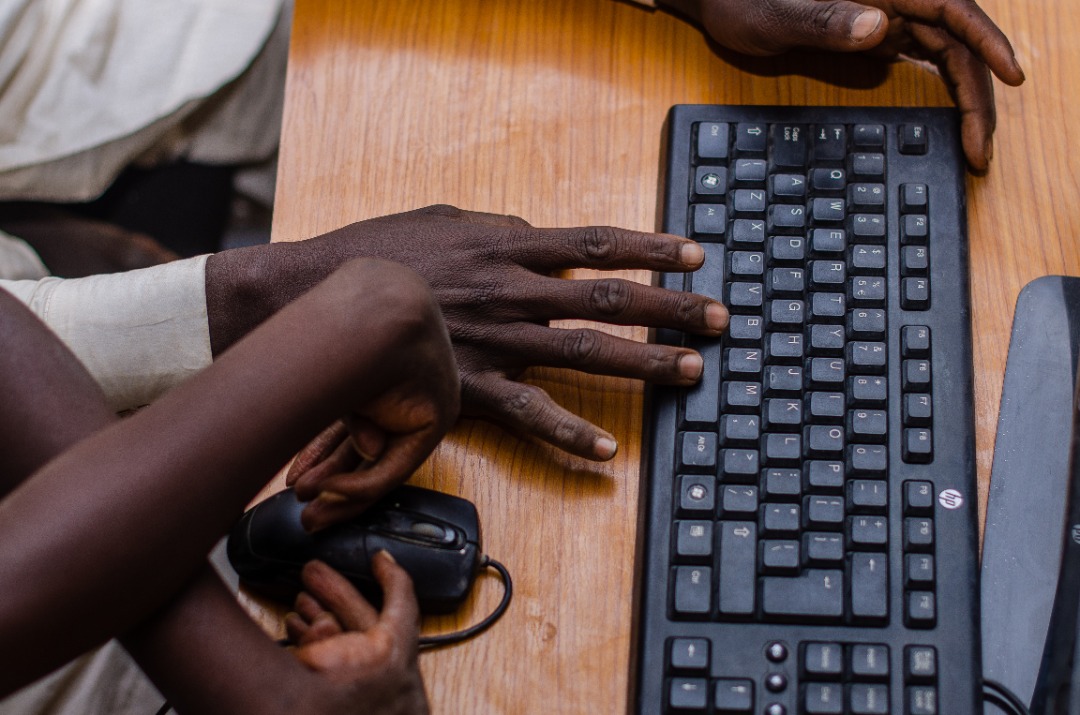 To say that the world has gone fully digital is not exaggerating. We are now entirely in the Information Age. The Information Age began in the mid-20th century. It signifies the rapid transition of the world from a traditional industry to a technology-inspired economy

Technology as we know it has transcended from just basic digital literacy to mind-blowing innovations. For instance, in Nagasaki, Japan, a hotel named Henn-na Hotel is wholly run by interactive multilingual robots. There are humans on standby, but robots make up most of the staff. How awesome is that?

Asides from the traditional inventions based solely on artificial intelligence, technology has also evolved to the point where people can transact with one another on the web. For instance, there is cryptocurrency, also known as crypto, which is any form of currency that exists virtually and uses cryptography, which uses encryption to secure transactions. Cryptocurrencies don't have a central issuing or regulating authority. Instead, the processes are operated using a decentralized system to record transactions and issue new units.

Another exciting concept is that of the non-fungible token, popularly known as NFTs. NFTs are also built using cryptography. They are called NFTs because, unlike physical money and cryptocurrencies, they are non-interchangeable. This means that they are unique and can't be replaced with something else.

This would have been so difficult to imagine or comprehend about two decades ago, but here we are. The lines between what is virtual and reality are daily blurred by various Virtual reality and Augmented reality inventions. This has brought down many walls and made many feats possible

For instance, in July 2021, Mark Zuckerberg, CEO of Facebook, announced the change of name of Facebook to Metaverse. He stated that it was not just a change of name but an introduction to an innovation named Metaverse that would change the social media world we knew about. He mentioned that the Metaverse was an interconnected set of experiences mixed with virtual and automated reality.

According to Wikipedia, Metaverse is a network of 3D virtual worlds focused on social connection. In futurism and science fiction, it is often described as a hypothetical iteration of the Internet as a single, universal virtual world that is facilitated by virtual and augmented reality headsets.

In an article written by UK’s Daily Mail, it was revealed that in December 2021, Metaverse officially launched its Horizon Worlds metaverse app in Canada and the US. It lets users gather with others, play games, and build their virtual worlds using an Oculus 2 VR headset. It is exciting to see the possibilities Technology has birthed, and each innovation makes one wonder what's coming next.

One of the most beautiful things about Tech is its dynamic and unpredictable nature. As a result, we cannot predict exactly what innovations will come next. Even though we know that currently, the world is experimenting with artificial intelligence, AR, and VR, we are even more confident that no matter what the future of Tech is, it only gets better from here. Innovations, and new dynamics, are continuously going to be birthed, and the only way to stay on top of the game is by constant upgrading of one’s skillset.

Aware of this, we have started to make provisions for the dynamics of Tech in the learning tracks we offer as a non-profit social enterprise that creates access to decent work and entrepreneurship opportunities and platforms for Africans through digital skills empowerment and advocacy.

In one of our Women Techsters Initiative projects, we have added three new learning tracks named Blockchain, Mobile Development, Mixed realities and 3D to the previous five learning tracks. We will continue to update the learning tracks according to their relevance in a constantly changing world as we proceed.

We are excited about new possibilities and eager to be those rewriting history.